On Monday shortly before noon US west coast time (2000 UTC), NASA's InSight lander successfully touched down on Elysium Planitia on Mars. It sent a signal beep and image of the surface of Mars to the Jet Propulsion Laboratory in California.

The lander used aerobraking with a heat shield, then a parachute and finally rockets to achieve a soft landing on the surface. It used similar entry, descent, and landing sequence to the Phoenix spacecraft.

Insight project manager Tom Hoffman said, bnWe hit the Martian atmosphere at 12,300 mph [miles per hour; 19,800 kilometres per hour], and the whole sequence to touching down on the surface took only [six and a half] minutes During that short span of time, InSight had to autonomously perform dozens of operations and do them flawlessly — and by all indications, that is exactly what our spacecraft did.

InSight stands for Interior exploration using Seismic Investigations, Geodesy and Heat Transport. The lander's two-year mission is to assess what Mars is like underground, determining the planet's heat flow and listening to the reverberations of groundquakes and meteorite impacts.

Acting director of NASA's Planetary Science Division Lori Glaze said, We've studied Mars from orbit and from the surface since 1965, learning about its weather, atmosphere, geology and surface chemistry Now we finally will explore inside Mars and deepen our understanding of our terrestrial neighbor as NASA prepares to send human explorers deeper into the solar system.

InSight is expected to begin its mission in a few months, once it has placed the equipment on the surface of Mars. Its solar panels are now open, catching sunlight and powering the spacecraft. It is equipped to drive a device up to 16 feet (5 meters) down into Mars's surface, a record for Mars probes. This is to help characterize heat flow from the planet. Insight also has ultra sensitive seismometers which it is to use to detect Mars earthquakes for the first time. By recording the seismic waves from these quakes, InSight would help scientists infer things about the interior of Mars, such as how seismically active it is. InSight has as single seismometer, with which NASA plans to assess signals from different types of vibrational wave, triangulate their sources, and so derive information about the planetary interior.

InSight was launched May 5 of this year and traveled reportedly 301,223,981 miles (somewhat over 484,773,000 kilometres) between planets followed by two suitcase-sized cube satellites called Mars Cube One, individually MarCO-A and MarCO-B, which relayed information to Earth during the landing process. 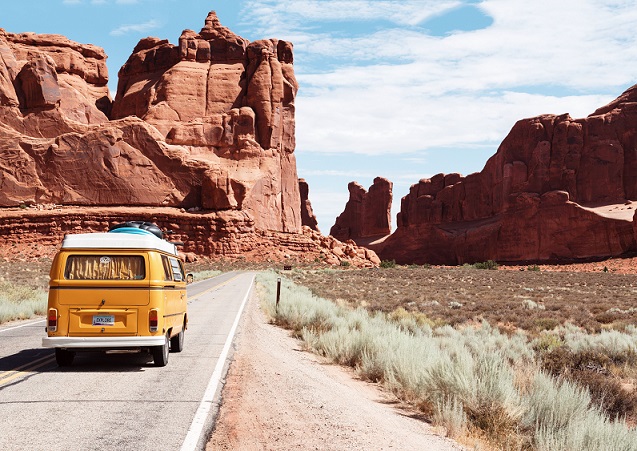